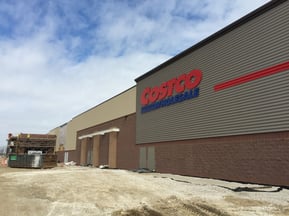 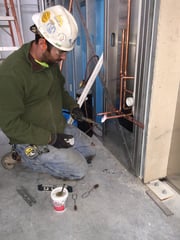 Some early obstacles had to be dealt with in the beginning stages of the project, including rerouting pipelines that lay under the site of construction with pipeline operator Columbia Gas Transmissions, acquiring necessary permits in the face of community opposition, and working with local governments to obtain necessary zoning. The project has moved forward smoothly since these obstacles were overcome.

“It should be a smooth next couple of months until the opening,” said Brody Walters, the city of Perrysburg’s administrator of planning and zoning.

This project is being highlighted as another example of the great work that members of the Piping Industry are constantly doing throughout Northwest Ohio. 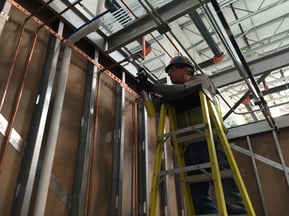 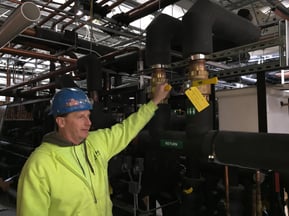