END_OF_DOCUMENT_TOKEN_TO_BE_REPLACED

Perrysburg’s newest school is beginning to take shape and Northwest Ohio Piping Industry members are using innovative techniques to keep the plumbing and pipefitting work ahead of schedule.

Hull Prairie Intermediate School, located at the corner of Roachton and Hull Prairie roads, is the future home to fifth and sixth graders in the Perrysburg Exempted Village School District.

Their co-workers in the Dunbar fabrication shop pre-fabricated a group of restroom sanitary piping and water lines (shown in the picture below). Pre-fabrication work was created roughly a month in advance and is expected to save two or three days’ worth of work per each setup.

END_OF_DOCUMENT_TOKEN_TO_BE_REPLACED

EPA: Billions Must Be Spent to Maintain and Upgrade Nation’s Water Systems

In January, the United States Environmental Protection Agency released a survey showing the nation needs to spend $271 billion to maintain and improve the country’s water systems.

Among the items listed in the survey that need to be maintained, upgraded or replaced include:

END_OF_DOCUMENT_TOKEN_TO_BE_REPLACED 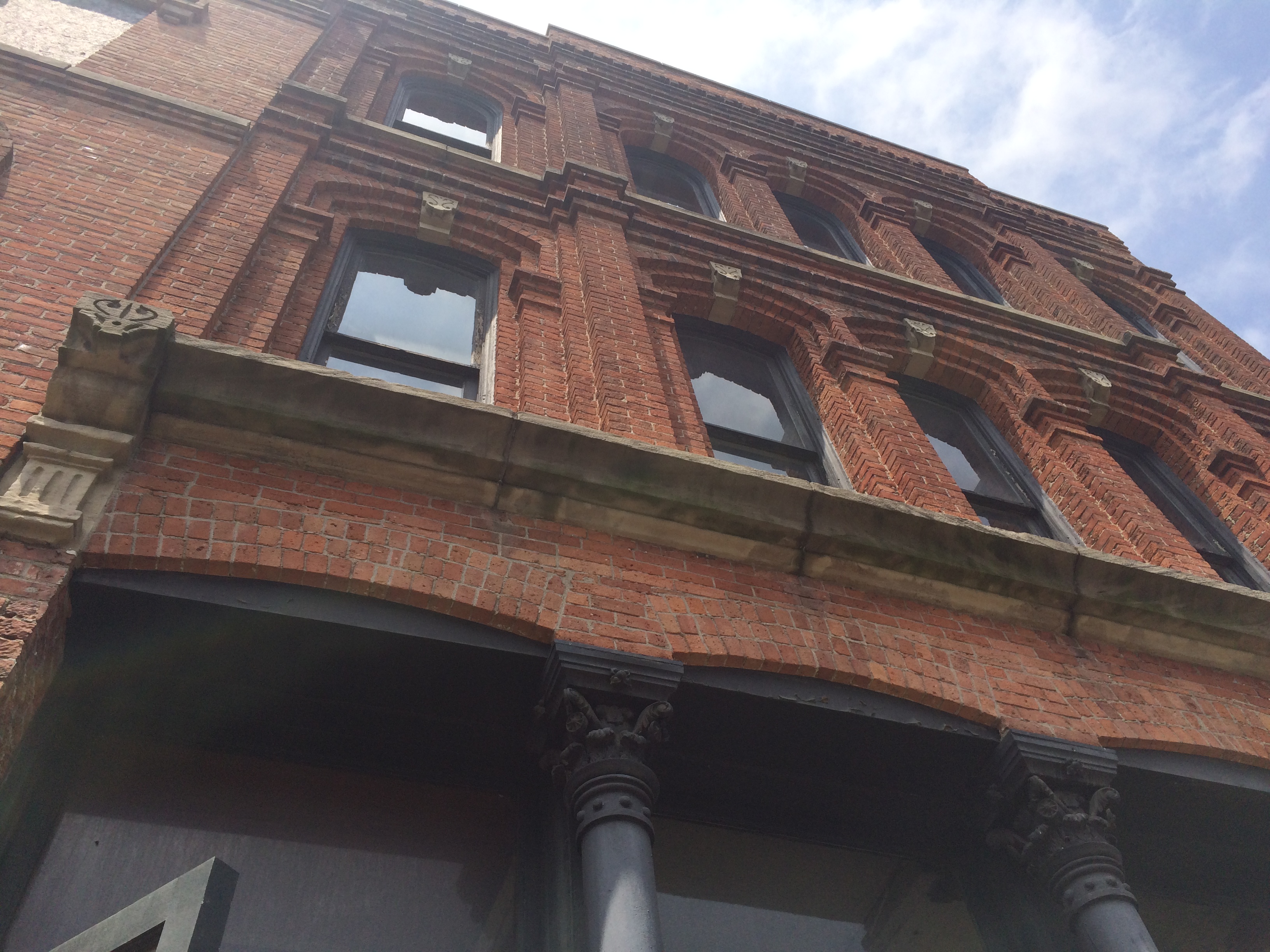 END_OF_DOCUMENT_TOKEN_TO_BE_REPLACED

Next year, Toledo will be a hotbed of action centered largely on major construction projects.  To get a clearer idea of what it takes to become tradesmen and tradeswomen to work on these and other projects, a number of local government officials toured the Piping Industry Training Center last week.

Members of the Department of Ohio Jobs and Family Services of Wood County, the Wood County Economic Development Department and Wood County Commissioners and their staff toured the PITC. The officials spoke with representatives from the Piping Industry and learned what it takes to make a skilled professional.

END_OF_DOCUMENT_TOKEN_TO_BE_REPLACED

The students had the chance to take an inside look at one of the top training facilities in the region and all its state-of-the-art equipment.

END_OF_DOCUMENT_TOKEN_TO_BE_REPLACED

For many Americans, Labor Day has come to be a last hurrah for summer.

It is a national holiday designed to celebrate the American worker; a holiday earned by union laborers, who fought for an honest wage, better working conditions and shorter work hours.

As Labor Day weekend approaches, many families will be gearing up for one last party on this much deserved three-day weekend off work.

END_OF_DOCUMENT_TOKEN_TO_BE_REPLACED

On Wednesday August 19th UA Local 50 hosted all of its apprentices to the union hall for this year’s apprenticeship orientation.

Attendance at the orientation was great as apprentices of each year— from those just beginning their apprenticeships to fifth years on the brink of becoming journeymen—gathered at the UA Local 50 union hall to hear about the expectations leadership has for this year while receiving their annual class schedules.

Business Manager Scott Lopez and Training Director Chris Weaver set expectations for the year while encouraging the apprentices to get ready for a busy, diverse workload.