The Jeep plant in Toledo used to be the oldest continually operating manufacturing plant in Toledo before closing up in 2006. Thanks in part to the Northwest Ohio Piping Industry, the formerly vacant site will now be home to northwest Ohio’s premier industrial park.

The Toledo Lucas County Port Authority bought the 111-acre site from Chrysler in 2010 and is overseeing construction, including foundation removal and grating, installation of utilities, and building roadways, which began this spring.

Construction just began on a 40,000-square-foot facility, with plans of a 100,000 “spec” building to be built within the next few months, totaling nearly $10 million in construction costs. As many as nine buildings could eventually be constructed on the site in the future, totaling about 1 million square feet of space and creating 1,000 new jobs. 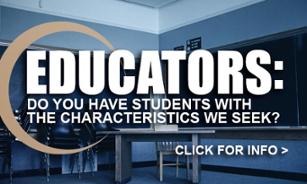