According to the American Cancer Society’s website, neuroblastoma is a rare form of childhood cancer that “starts in certain very early forms of nerve cells found in an embryo or fetus” and most often occurs in infants and young children. It is rarely found in children older than 10-years.

Diagnosed at 21-months old, Elijah received his first chemotherapy treatment at the end of September and finished his fourth round in early December.

During this period, Elijah spent much of his time in the hospital.

Not only do Tim and his wife Samantha provide whatever comfort and care they can for Elijah, they also do their best to take care of their four other children. Furthermore, Tim continued to take care of the family by working at the Oregon Clean Energy jobsite as a pipefitter. While on the job, he pushes aside thoughts of his son to focus on working safely and correctly.

“Going to work every day without a complaint and giving his all mentally and physically during this demanding time in his life shows Tim’s commitment to his family and career,” said UA Local 50 Business Manager Scott Lopez. “Our building trades members hold this value close to their heart because it is another example of what separates us from our competition. Each member has this value and bond built inside of them when first entering their apprenticeship and it grows with each sacrifice.”

Tim said his contractor AZCO has been extremely understanding during this time, allowing him to work around his son’s treatment schedule, while also taking care of his other children. 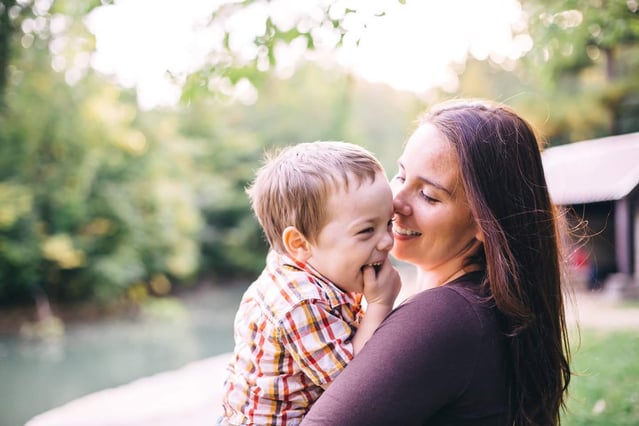 Beside their scheduling generosity, the subcontractor based out of Appleton, Wisc. also matched donations made by Tim’s co-workers on the Oregon Clean Energy project.

Days after the Elijah was diagnosed, Piping Industry members took up an initial collection and then asked fellow tradesmen working at Oregon Clean Energy to donate as well. Together, nearly $2,000  was raised– but the donations kept coming.

Lopez said he is proud of Piping Industry members not because they gave generously, but because they knowingly gave when they did not have to.

Men and women who did not know Tim, many of whom have never meant him, his wife or their children, unselfishly gave to the family.

Tim was surprised to learn a couple of foreman donated the difference between their foreman pay and journeymen pay to him.

AZCO was approached to donate to the family and they matched the entire amount the trades raised.

“I’ve never seen this type of generosity in a contractor, especially one traveling throughout the area, deciding to write a check like this,” said Morrissey. 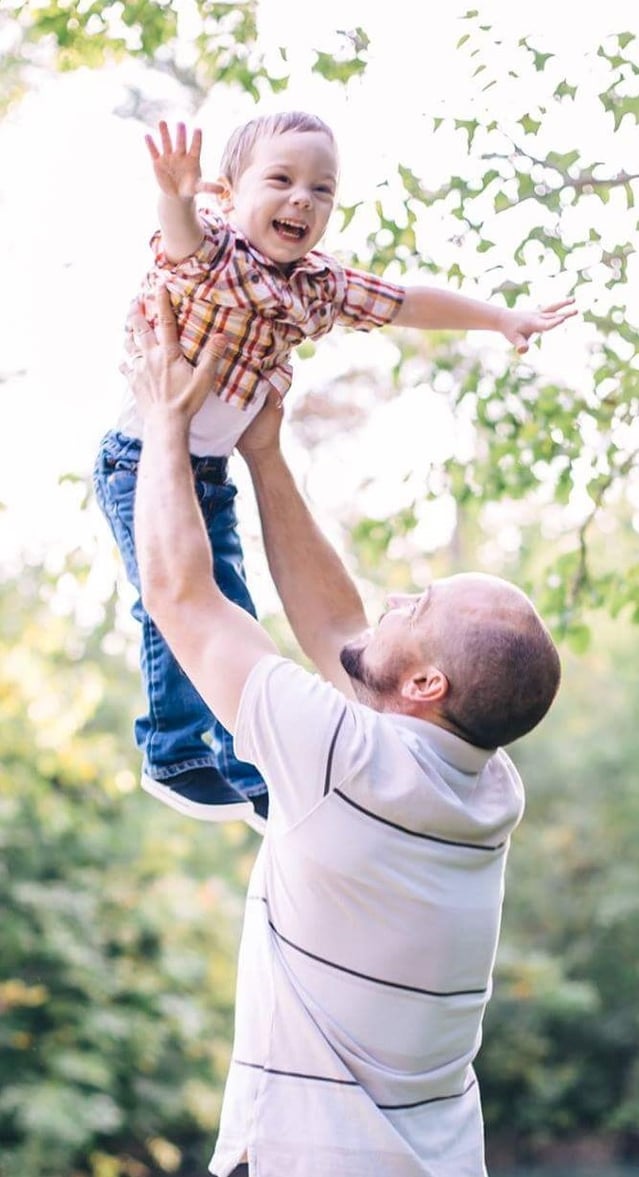 Overall, tradesmen and AZCO combined to raise more than $15,000 for Elijah.

Tim said he and his wife were speechless to learn the amount of money raised for their son. They are thankful for the generosity of all who gave, as the money will help defray the costs of what they hope will be a lifesaving trip to New York.

Lopez asks everyone to keep the Morrissey family in their prayers during this difficult time.