Bayes Inc. is the plumbing contractor and LR Babcock is doing the mechanical work. 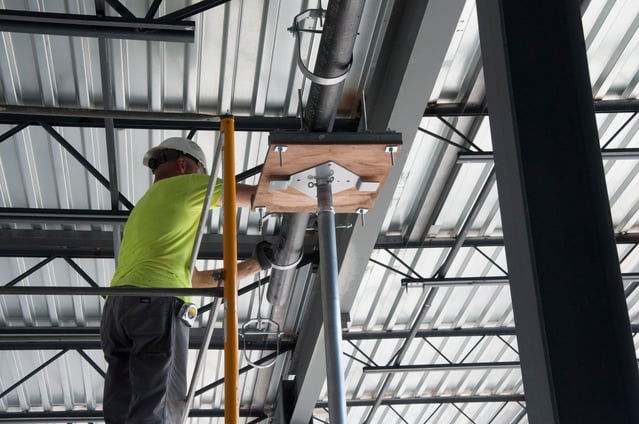 Ten highly-trained and highly-skilled members of the Piping Industry are busy installing piping throughout the 248,000-square-foot structure.

Some of the piping tradesmen and tradeswomen are working safely and quickly to install hangers and piping for sewer, heating and cooling lines and acid drains, while others are running waterlines throughout the first floor of the structure. 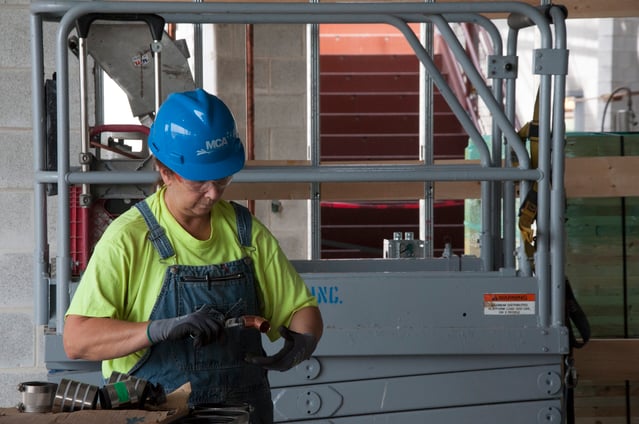 When that work is complete, Piping Industry journeymen will begin to install plumbing fixtures and the heating and cooling systems.

The new building is scheduled to be finished by December 2017 and according to the Defiance City School District website, the earliest students may start classes in the building is right after they return from Christmas break.