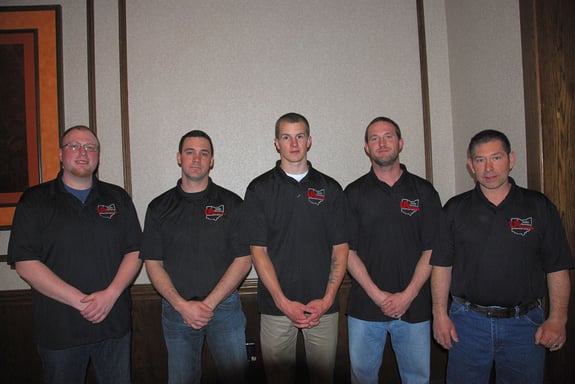 Winners in the other disciplines were Cleveland's Jim Primozic (pipefitting) and Brian Price (sprinklerfitting), and Marietta's Chris Miller (welding).

Since 2007, the Piping Industry has produced 13 State Champions, five of whom went on to become Regional Champions and four National Champions.